Well here we are back on the road – or perhaps I should say – back on the footpath.  This morning we set out from Hessle in Yorkshire to walk the 79 miles of the Wolds Way. This being the final part of Keith’s 60th birthday celebration and intended to bring us down to earth – having started with a West End play, moved on to host lunch for 40 people at the Cinnamon Club, held a riotous dinner for the neighbours, followed by two luxurious day at Le Manoir.  We need grounding. 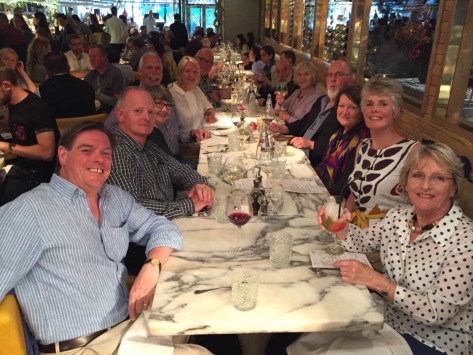 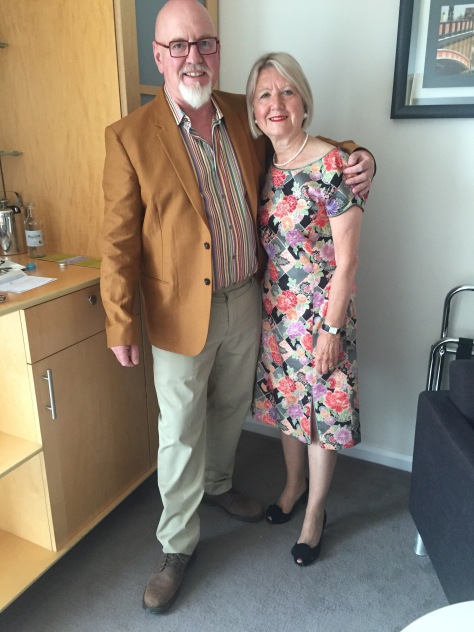 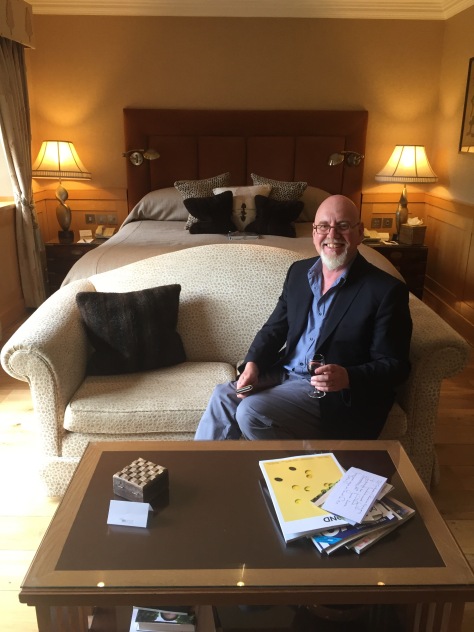 So we set out just before the Humber Bridge on a grey Yorkshire June morning…….

To get ourselves back to reality.  We were seen off by the stalwart Julie and the rather sickly James (hope he is better soon) and walked along the path beside the Humber Estuary. We were off.

One thought on “The Wolds Way”